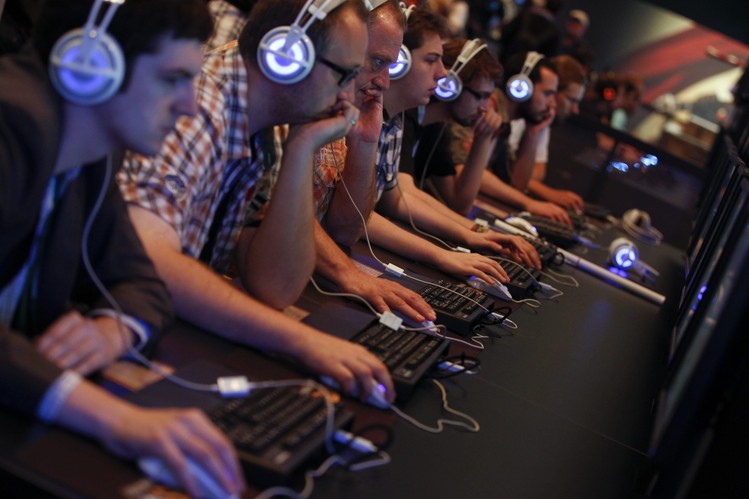 People who are addicted to video games have now been recognised as the latest casualties when it comes to addiction. A huge proportion of people who are invested in online games lead relatively closed in lives, with their focus on the game meaning that they can focus on very little more. Gaming addiction was added to the classification of diseases by the World Health Organisation (WHO) in June.

Game addicts often suffer from a ‘withdrawal phenomenon’, which involves gamers suffering similar withdrawal symptoms as those who have a drug and/or alcohol addiction. Symptoms can include insomnia, moodiness, periods of aggression and even violence. Recent research indicates that the withdrawal phenomenon can occur when people are highly addicted to gaming have the game stop. The symptoms can suddenly progress to delirium.

When used wisely, gaming can be a positive force in personal growth, within the classroom and for families who game together, but it is important for consumers to learn how to lead a healthy digital life.

As with any other addiction, video game addiction comes with its own warning signs. It is important to know and recognise these symptoms, especially if you live or work closely with someone who is an avid gamer. The symptoms can be both emotional and physical and can include the sufferer to feel restless or irritable if they are unable to play or even isolate themselves completely when they can in order to spend more time gaming.

The addiction can also present itself physically, including migraines, fatigue and poor personal hygiene. If you know someone who is suffering, then you may also notice that they eat and drink very little and suffer from sleep issues.

One way to help them in the short term is to give them digestive health supplements and probiotic capsules, as their gut is likely to be causing them some serious discomfort and issues. Your gut is linked directly to your brain and imbalances can often affect mood and temperament, as well as your general health. By making sure that your gut is in good working health, you will have a positive effect on the rest of the body.

What Problems Are Caused By Video Game Addiction?

People addicted to video games often develop poor habits as a result of spending their time gaming. Bad sleeping habits, lack of personal hygiene and very little physical exercise are all examples, and gaming has even been linked to childhood obesity.